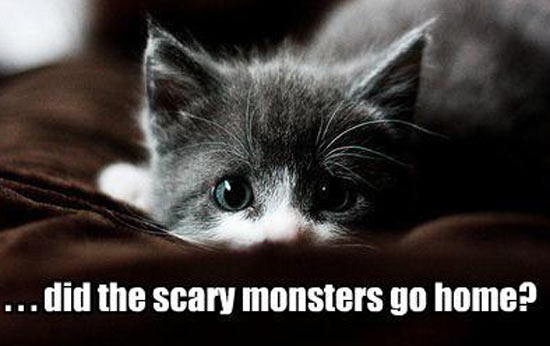 It was reported today by local wildlife observers that in Columbia, SC on Riverland Drive, a Turkey Vulture flew off with a 2 week old kitten.


The family had taken a cardboard box with five small cats out on their back porch to let them play and get some sun. Tim and Susan Isley were siting inside looking out the kitchen window while their two kids were out on the porch playing with the kittens. One of the kittens had walked out to the far edge of the porch when the bird landed in the grass nearby, walked over and grabbed the kitten with it’s foot, then bit it once and flew off into the tree near the rivers edge.

The kids started screaming, said Mrs. Isley, they were frantic and yelling for us to go after the bird. When the Isley’s got outside they just caught a glimpse of the bird flying across the river behind their home. They was nothing they could do but gather up the rest of the kittens and try to console the children.