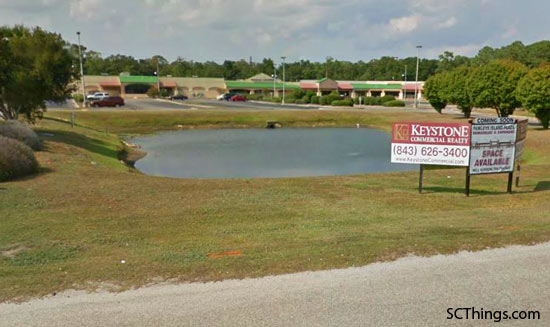 Pawleys Plaza redevelopment And “Boxing The Neck” took another step closer to fruition last week, as Georgetown County Council gave second reading to two ordinances that would allow the Planned Development to be changed.


To start with, two ordinances dealing with Pawleys Plaza were on the Council agenda. The 1st was the plan that was recommended by the county Planning Commission, which required a building no larger than 60,000 sq ft. Next came the second which included a revised site plan that Sunbelt submitted to the county, this showed the largest building in the development would not exceed the 60,000-square-foot limit.

There will be will at least one more vote by County Council before the plan is officially approved.

Georgetown County Council members Ron Charlton and Austin Beard both said they would like to see more design and landscaping plans before they vote again. Anderson is not confident that a third vote would happen at the next Council meeting on Jan. 22. “If I’m not ready, I will request a deferral,” Anderson said. “And I expect on the other side, Sunbelt will do the same.”
The County’s attorney is reviewing the ordinance and the amendments and will finalize the wording before final approval is given for any further steps.